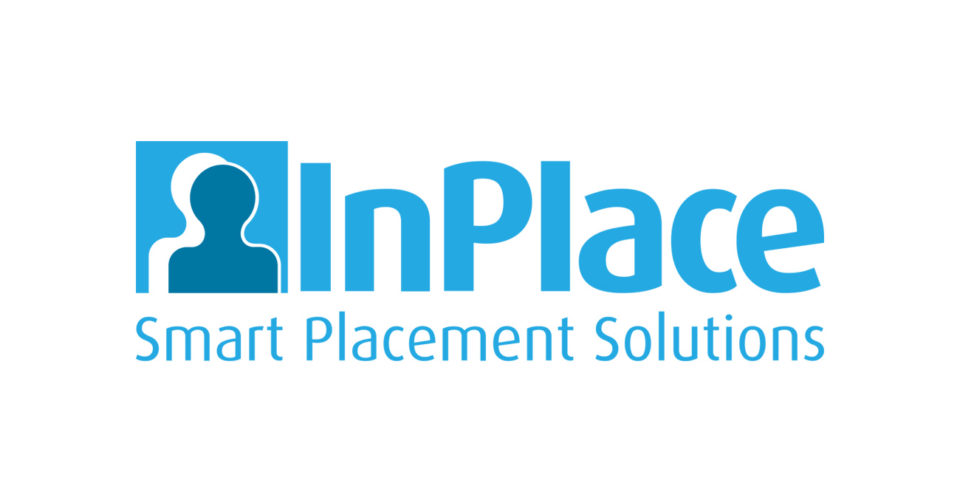 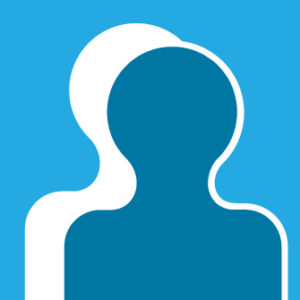 Monash University’s Faculty of Education went live with InPlace in July 2014, the well respected Faculty boasts a student population of over 5000 across all campuses, including the original teachers college of Peninsula and the Clayton campus.
The highly regarded School of Nursing and Midwifery went live with InPlace subsequently and all feedback has been very positive.

Affiliated with Monash University is Monash College’s – Professional Pathways Australia which offers a year long course across a range of disciplines designed to assist in job readiness by preparing graduates for success in the workplace. The courses include a large component of work experience/internships which will be managed through InPlace.

The enterprise wide implementation is being led by Monash staff with minimal assistance from the InPlace team.

Implementation currently underway to the University of Southern Queensland, Phase 1 of the project began mid October 2014 and will have a go live of January 2015 across 5 major disciplines into 2 Faculties – Education, Nursing, Health, Human Services and Psychology.
Each discipline manages a large placement program as part of a diverse study offering with a focus on community and workplace engagement for students.

Phase 2 will look towards a university wide rollout of InPlace to all disciplines offering placements.

Guardian University Guide 2013 rated RGU the best modern university in Scotland and 2nd-best in the UK, with a focus on student employability of those who graduated from full-time undergraduate degrees in 2011, 2012 and 2013, over 97% were in employment or further study within six months – the most of any university in the UK.InPlace implementation now underway with an initial focus on Health as part of a University wide rollout.

The InPlace implementation will begin with the School of Education with a go live for early 2015.
Professional Experience is a major component of UNE’s innovative Education degree offerings.

UWS has been named one of the world’s top 400 universities in the prestigious Times Higher Education World University Rankings, placing UWS among the top two percent.

UWS have selected InPlace as the university wide solution for placement management across a student population of roughly 40 000. Deployment now underway in December 2014.
Looking forward to a successful rollout. 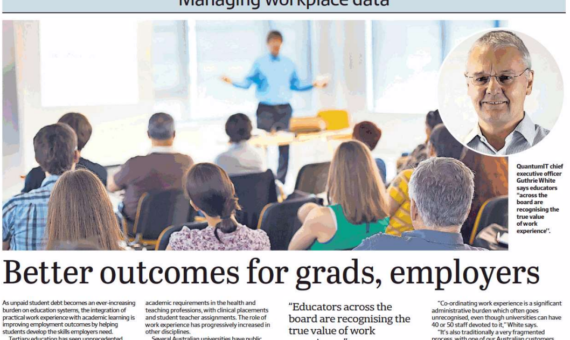 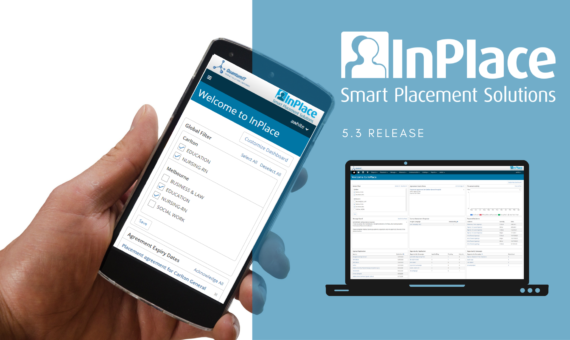 The InPlace team is excited to share details of the upcoming feature release InPlace version 5.3. This latest upgrade will be released to client Sandbox and Production sites in December 2021 and January 2022. 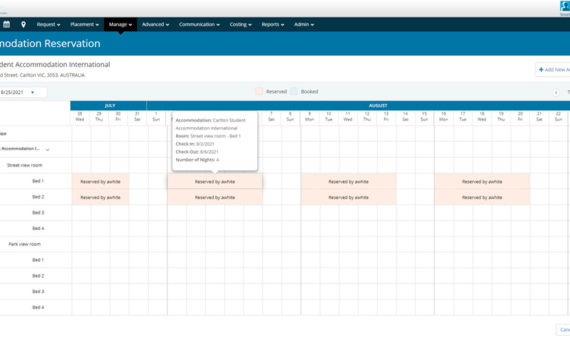 Placement Coordinators face a unique set of challenges when managing clinical and other healthcare related placements that are carried out outside of the university’s city. 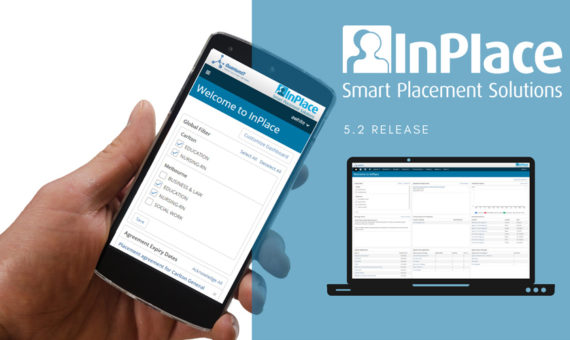 We’re excited to announce that InPlace has received a refresh! We’ve reimagined the staff coordinator user interface to bring you a student placement experience that’s intuitive, accessible, and fast.